Why Is Hanuman Jayanti Celebrated? 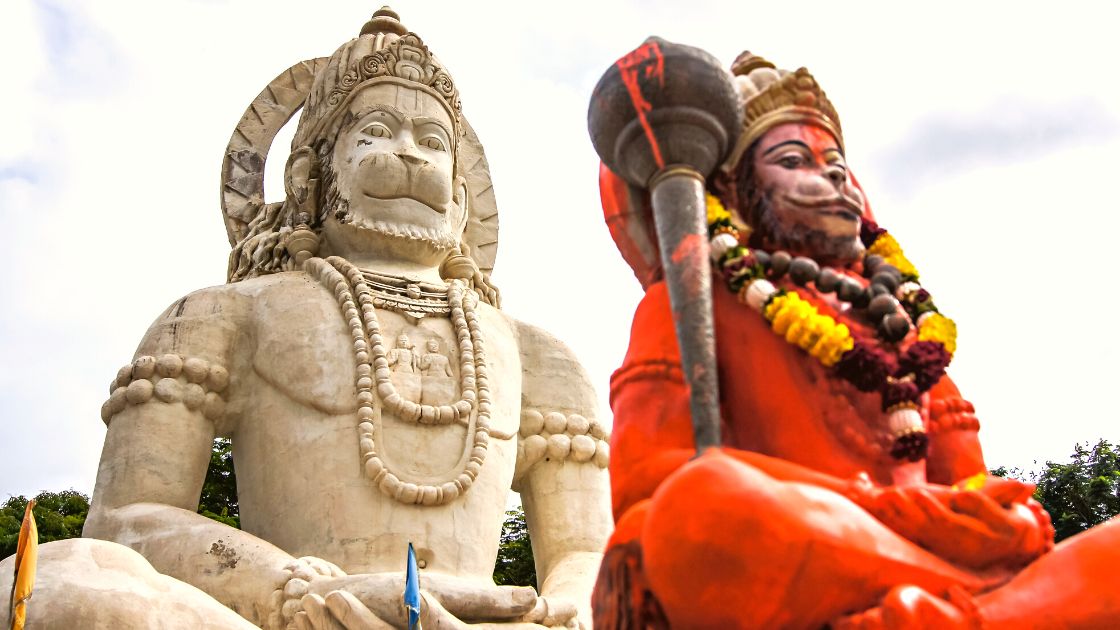 Why is Hanuman Jayanti celebrated in Hinduism?

Hanuman Jayanti marks the birth of Lord Hanuman. It is an important festival for Hindus because Hanuman is a symbol of strength, power and courage.

Hanuman (commonly known to some as “the monkey god”) is a vanara (which is a monkey-like humanoid) who played a central role in the epic Ramayana and is depicted as the epitome of loyalty and devotion.

He is the son of Vayu (also known as Pavan), the god of the wind, who played a role in his birth. It is also believed that he is an incarnation of Lord Shiva and took form from one of his rudra beads. 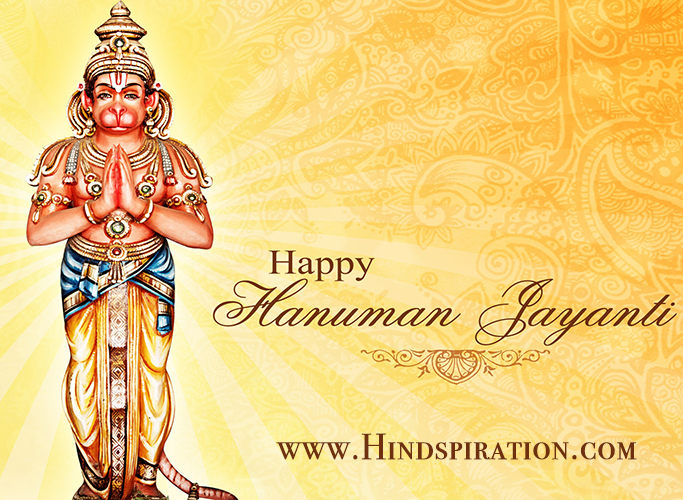 How Is Hanuman Jayanti Celebrated?

There are many common ways of celebrating Hanuman Jayanti.

Across India, devotees visit temples and apply red vermillion (known as sindhoor or tilak) to their foreheads, directly from the Hanuman idol. It is believed Lord Hanuman was reddish-orange in colour so by taking on some of the vermillion, you are taking on part of Hanuman as well.

Usually, the Hanuman Chalisa and the Ramayana are both read to remind us of the achievements of Lord Hanuman, his crucial role in a Hindu epic and what he truly represents.

Some devotees will keep a fast from sunrise to sunset on Hanuman Jayanti and spend the day reciting the Hanuman Chalisa literally non-stop.

For those observing a partial fast, the only items they can consume are fruit, milk, nuts, and a couple of other items such as sago or tapioca (sabudana khichdi for example).

The fast is usually broken in the evening by reciting the Hanuman Aarti, although some extremely devout followers may observe the fast until the following morning.

So if you wanted to know why is Hanuman Jayanti celebrated in Hinduism, hopefully, the above will help answer your questions.