Why Do Hindus Celebrate Diwali? 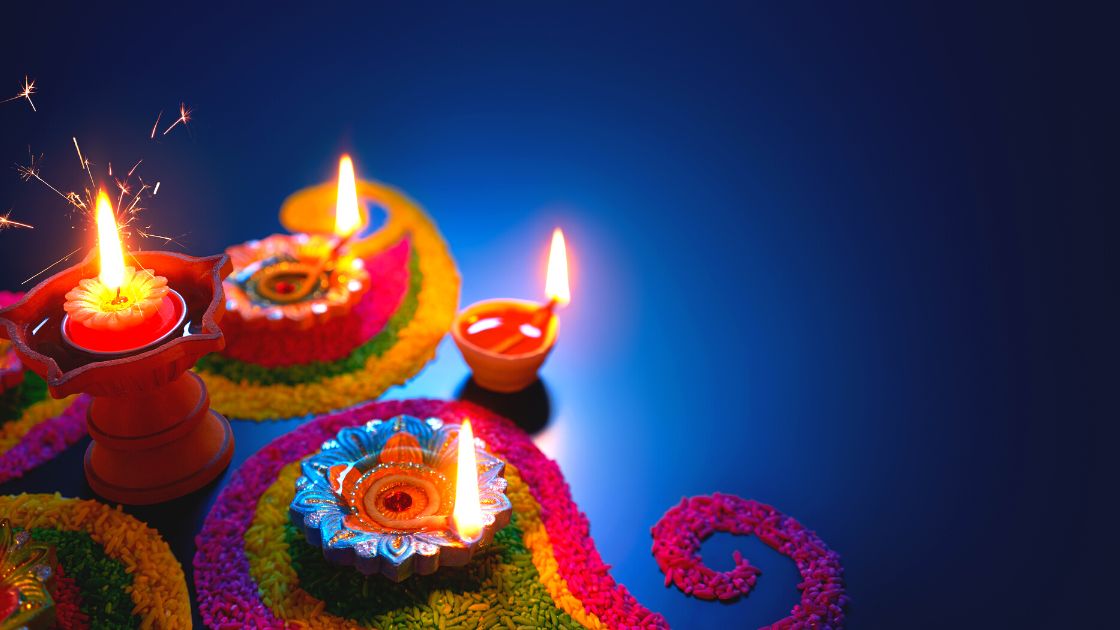 Diwali, the “festival of lights” is important not just for Hindus, but also for Sikhs, and Jains. It is an official holiday in India, as well as Nepal and Sri Lanka and some other Asian countries.

It is also an official holiday in the Caribbean countries of Guyana and Trinidad & Tobago.

It usually falls between mid-October and mid-November.

In the first part of this series, we’re going to look at Diwali and its significance in Hinduism.

Why Do Hindus Celebrate Diwali?

Diwali symbolises wealth, prosperity and happiness. As the festival of light, celebrated at the start of the new moon so on the darkest night, it signifies the victory of light over darkness, good over evil and wisdom over ignorance.

What Are The 5 Days Of Diwali? 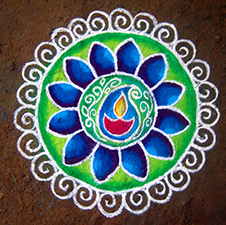 Dhanteras is the first day of the five days of Diwali. Homes and places of work are thoroughly cleaned and decorated. In some areas, especially in Gujarat, rangoli is used to decorate entrances.

Dhanteras is thought to symbolise the day goddess Lakshmi was born, and as she is the goddess of wealth and prosperity, Lakshmi Puja is performed in the evening to request Lakshmi’s blessings.

It is a major shopping day, particularly for gold and precious gems.

Similar to Dhanteras, a huge emphasis is placed on cleaning the home and business and preparing for Diwali day itself.

This is the ‘main event’. Everyone wears new clothes, distributes sweets, and as the evening approaches, diyas, lanterns and candles are lit and there’s lots of fun to be had with fireworks as well.

Lakshmi Puja is performed in the evening before the fun can begin though.

Did I mention the food?

Padwa is the day after Diwali and is a day for husbands and wives to show their mutual love for each other.

It is also the start of the new year in the Gujarati calendar.

This is a day to represent the bond between brothers and sisters. There is lots of gift-giving and a lot more eating.

In historic times, this was a day in autumn when brothers would travel to meet their sisters or bring over their sister’s family to their village homes to celebrate their sister-brother bond with the bounty of seasonal harvests.

But You Should Note…

Diwali is celebrated differently depending on where in the world you are and the cultures of that place and the people you are celebrating with.

I’d struggle to fit into one single blog post how Diwali is celebrated in each and every different custom in tradition but I wanted to give you a brief overview of the festival, why Hindus celebrate Diwali and its significance and rituals.

I’ll go into more detail on some regional variations in future updates.