Why Is Thai Pongal Celebrated? 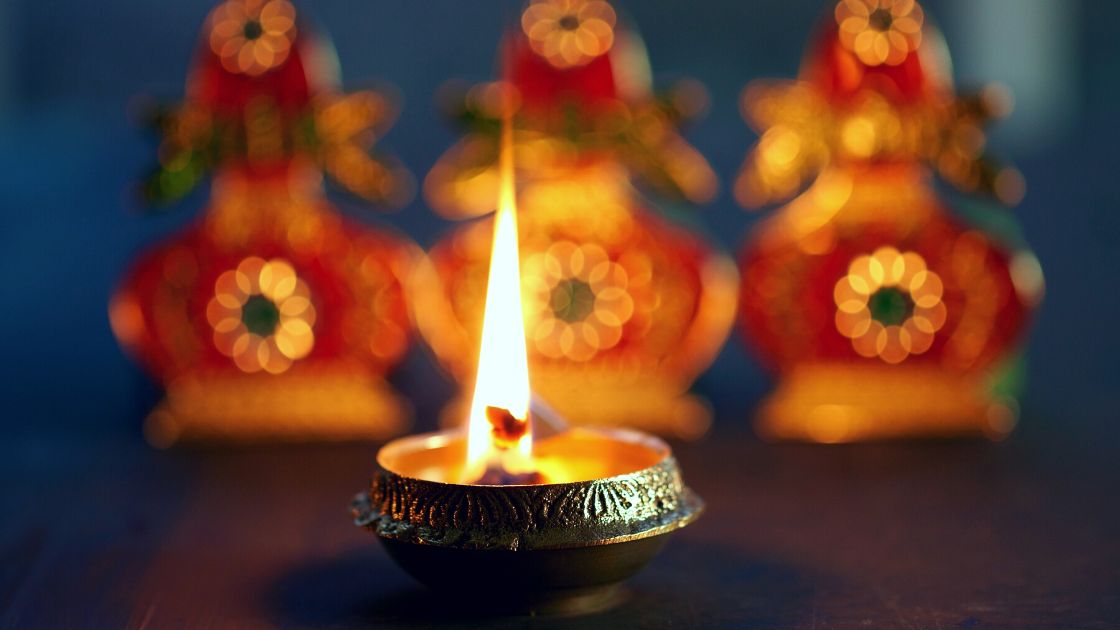 Why is Thai Pongal celebrated?

Thai Pongal, or Pongal, is celebrated from January 13 to 16 to celebrate the end of the harvest season. It is a harvest festival.

The word ‘Thai’ in the title does not refer to the country Thailand or Thai people, but to the Tamil name for the last month of the year.

The festival is thought to date back over 1,000 years.

The main dish served at Pongal is a rice pudding, that is in sunlight over an open fire, usually on the porch or garden. This is because Pongal is dedicated to Surya, the sun god.

Rice is boiled in a new clay pot, along with milk. Then spices and other things such as cardamom, jaggery, cashew nuts, raisins and lentils are added to the mixture.

It should be noted that the main dish is commonly served in temples in Tamil Nadu for almost every festival, not just on Pongal day itself.

The Four Days Of Thai Pongal

The first day is called Bhogi.

The house is cleaned and redecorated and old belongings are disposed of and new ones bought. A bonfire is lit to get rid of the discarded goods. This is similar to the custom of Holika in North India.

The second day is the main day of Pongal.

On this day the Pongal dish is prepared, rangoli designs are made at the entrance and gifts are distributed.

The third day of Pongal, called Kaanum, is a day of family reunion. Families get together, brothers give gifts to their married sisters and usually, families will spend the day together.

The fourth day, called Mukkanuma, is dedicated to the worship of cattle.

« The World’s Largest Hindu Temple Isn’t In India… And It Floats On A Swamp!