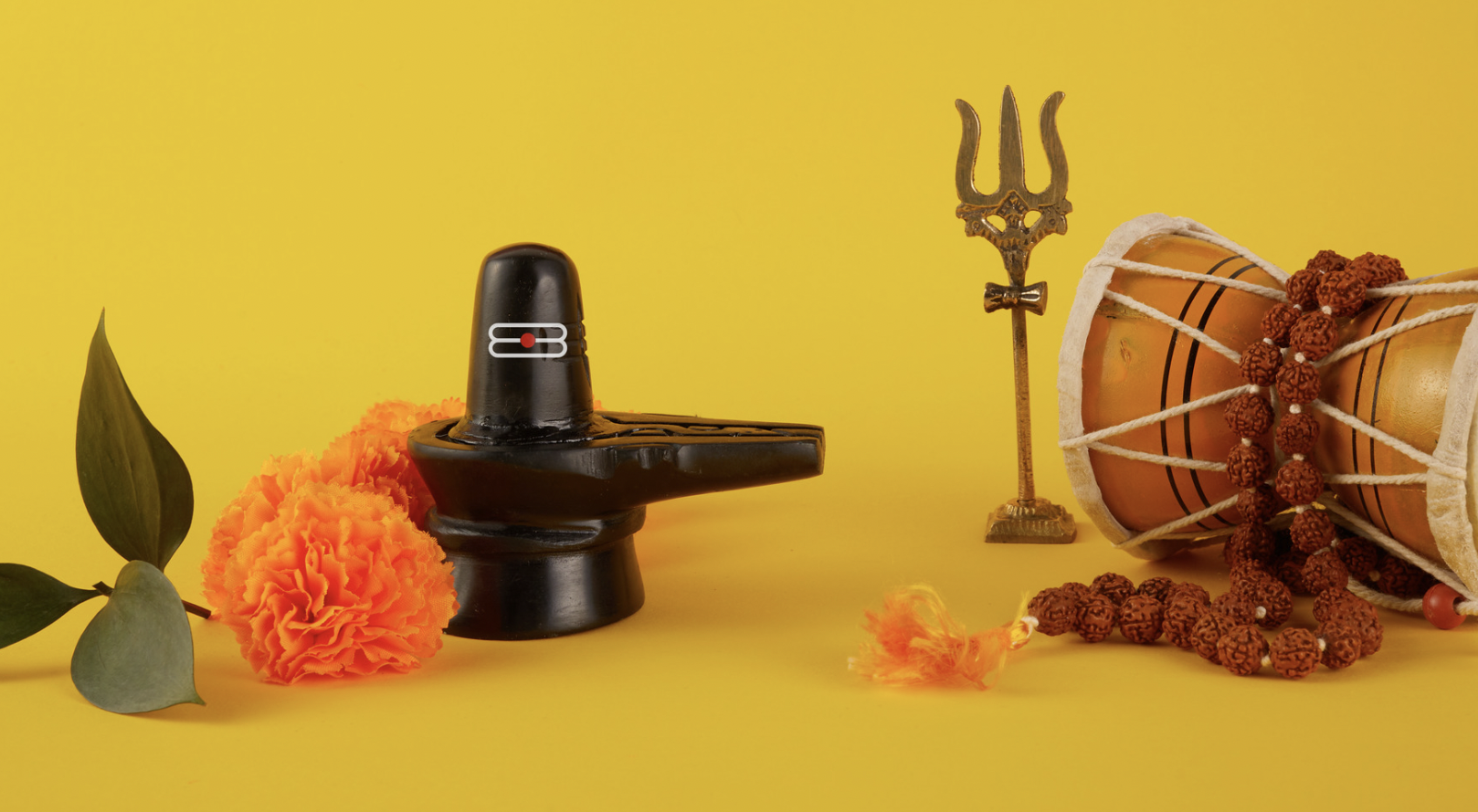 Om Namah Shivaya, the Shiva mantra, is a potent mantra of self-realisation

The literal translation of Om Namah Shivaya in English is “Adoration to Lord Shiva” but its actual meaning and potency go much deeper than that.

If you look deeper at Om Namah Shivaya, its true meaning is more along the lines of “I realise the divinity within myself” or “I honour that which I am capable of becoming” which is why it is considered so important for one’s realisation of their own self-worth.

If you don’t include ‘Om’, the mantra is often called the five-syllable or Panchakshara mantra. Those five syllables of course being na-ma-shi-va-ya. It is thought these five syllables represent the five elements of earth, water, fire, air and space.

So by chanting the mantra, as well as realising your own self-worth, it links you back to the very beginning of creation, back to the source from which all life and the universe itself arose.

How To Chant Om Namah Shivaya

It is believed that true self-realisation will come from repetition and discipline. In other words, chanting this mantra for a fixed number of times, perhaps at a fixed time of day.

According to Swami J

It has been said that there is freedom in discipline; choosing to do a regular practice frees the mind from wondering what practice will be done that day. It is also important not to do the mantra practice with rote repetition, but rather, with feeling and awareness.

So to start with it is a good idea to set yourself a set number of days and aim to do the same repetitions of the mantra each day.