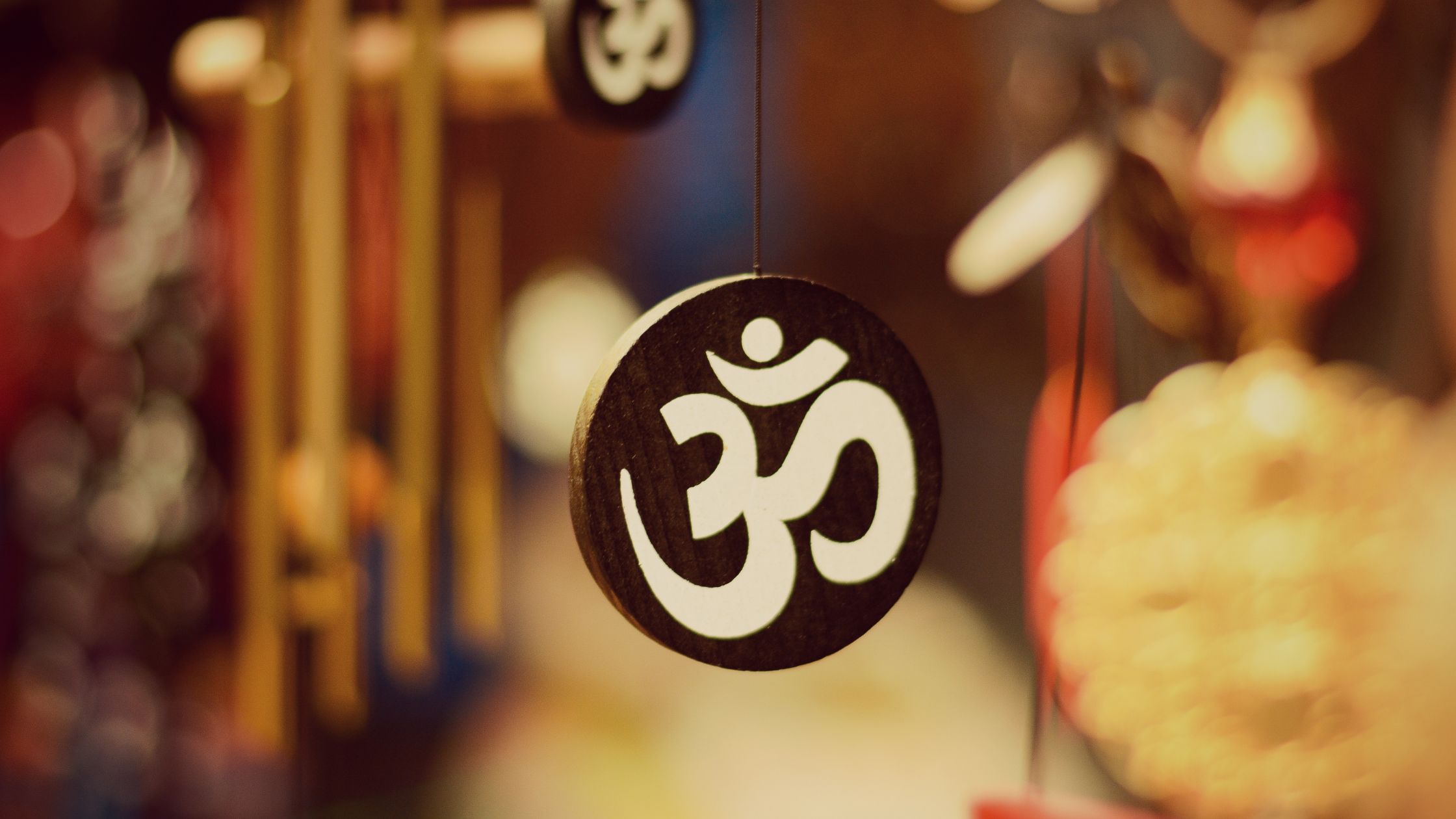 The Om mantra is one of the best-known mantras in the world, probably the single best-known and most popular. But what does it mean and why is it so important?

What Does Om Mantra Mean?

The sound ‘Om’ is believed in Hinduism to be the sound that was made at the creation of our universe. It is the essence of all that is sacred to Hindus. Said at the start of prayers, end of prayers and during the practice of yoga, it is an important mantra to Hindus everywhere.

Why Is Om Mantra So Powerful?

In simple terms, it is the sound from which the whole universe was created.

How Can Om Mantra Benefit You?

As well as the power the sound of the Om mantra holds, and its role in the creation of everything in existence, chanting Om can benefit you in many ways.

The Om mantra is well-known and backed by research to have a positive effect on the mind, body and soul.

So next time you are stressed, panicked, or not feeling too great, why not take a few minutes out and chant Om to yourself a bit? Reflecting on this powerful 1-syllable phrase from which all life began might do you some good.