What Is Mahalakshmi Vrata? 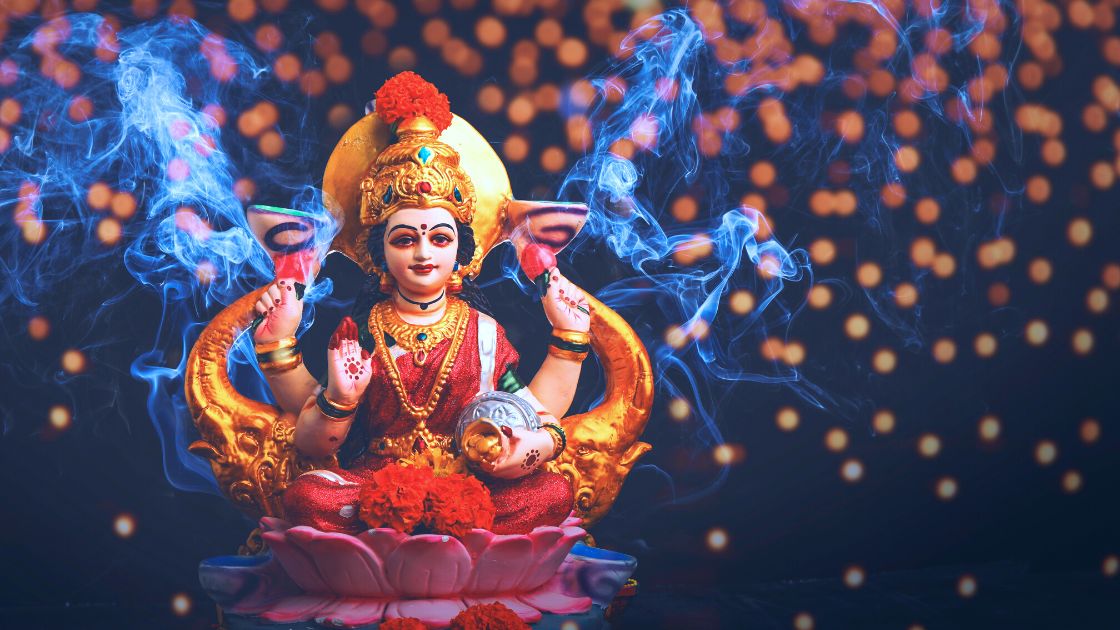 What is Mahalakshmi vrata? Mahalakshmi Vrata is a festival that is more common in the Southern Indian states – Andhra Pradesh, Tamil Nadu and Karnataka. It is also celebrated in some parts of Maharashtra.

It usually falls sometime between the middle of November and early December and is on the Thursday before the full moon.

As Lakshmi is the goddess of wealth and prosperity, the festival is celebrated and prayers are said to Lakshmi to bring wealth into the home.

How Did Mahalakshmi Vrata Start?

According to legend, a pious lady by the name of Charumati once had Lakshmi visit her in a dream and told her to do the vrata (fasting and prayer) and her wishes would be fulfilled.

Charumati rounded up all of the women in her local community and they performed the prayer ceremony. By the time the ceremony was over, the women were stunned to find that their prasadam (offering to the gods) had been turned into precious gems.

From then on it became an annual tradition and grew in popularity.

What Are The Rituals Of Mahalakshmi Vrata?

As with all festivals, it does depend on the region you are in.

Women begin by cleaning their houses and decorating the front with rangoli art (coloured powder patterns).

The sacred pot or Kalash is prepared by being filled with rice and water, decorated with mango and betel leaves, and a coconut decorated with turmeric placed on top.

The prayer ceremony starts with praying to Lord Ganesha, who is believed to lift obstacles. The Lakshmi Ashtottara Shatanamam (a list of hundred and eight names in praise of the deity) is then recited.

The ceremony ends with the reciting of the Mahalakshmi Vrata Katha in some regions. but not all.

Anyone observing this festival will fast for most of the day.

The World’s Largest Hindu Temple Isn’t In India… And It Floats On A Swamp! »