Lingaraj Temple – One of the Finest “Purely Hindu” temples 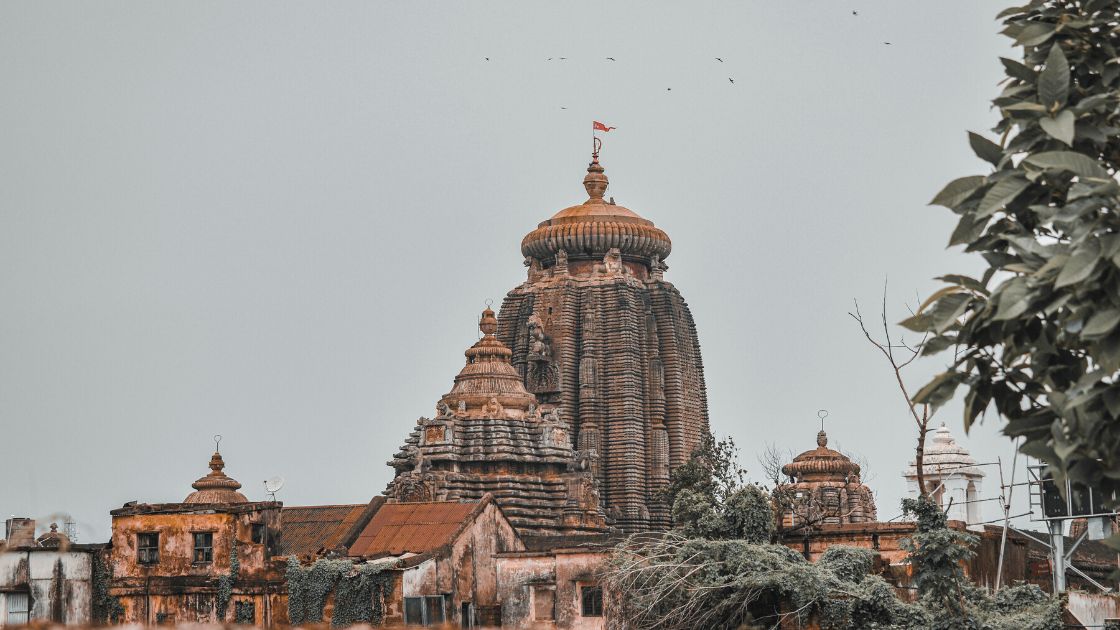 Towering over the city of Bhubaneshwar in the Eastern Indian state of Odisha, is the Lingaraj temple. The temple complex is over 1100 years old, covers an area more than 250,000 square feet and rises 180 feet into the sky.

It is Bhubaneshwar’s main landmark and best-known tourist attraction as well.

The temple’s name, Lingaraj, translates as “King of Lingam” which is the sacred symbol of Shaivism. The temple is used as a place of worship for the deity Harihara, the combined form of Vishnu and Shiva.

The present-day complex can be traced back to the 11th century, but there is evidence to support the idea that the temple was actually built in the 7th century, by Lelat Indra Kesari, who reigned from the year 615 to 657.

James Fergusson, a noted historian and architect, called this temple “one of the finest examples of purely Hindu temple in India.”

The main temple tower is 180 feet tall and every part of it includes delicate sculptures and carvings and in the complex itself, there are over 150 smaller shrines as well.

The temple faces East and is made of sandstone and laterite. The main temple building, built in the Deula style has four main chambers – the sanctum hall (vimana), assembly hall (jagamohana), festival hall (natamandir) and hall of offerings (bhog-mandap).

The tall tower over the temple lies above the Sanctum hall or vimana.

The temple started off dedicated entirely to Shaivism and the main shrine was a natural rock lingam, called a Swayambhu. Around the 12th century when Vaishnavism became more prominent, the temple was remodelled. Shrines to Garuda, Lakshmi Narayan and Jagannath were installed.

The temple jointly dedicated to Vishnu and Shiva was one of the first of its kind, and the deity known as Harihara rose to prominence from this. Lingaraj became known by that name.

The priests at Lingaraj temple come from two groups – Brahman Nijog, and Badu Nijog. The Badu Nijog are servant staff whose lineage and history can’t be fully ascertained.

The temple itself, given its age and historical significance, is run by the Temple Trust Board of India and the Archaeological Survey of India.

The temple gets around 6,000 visitors a day, but at its peak, such as during the festival of Shivratri, this can rise up to around 200,000!