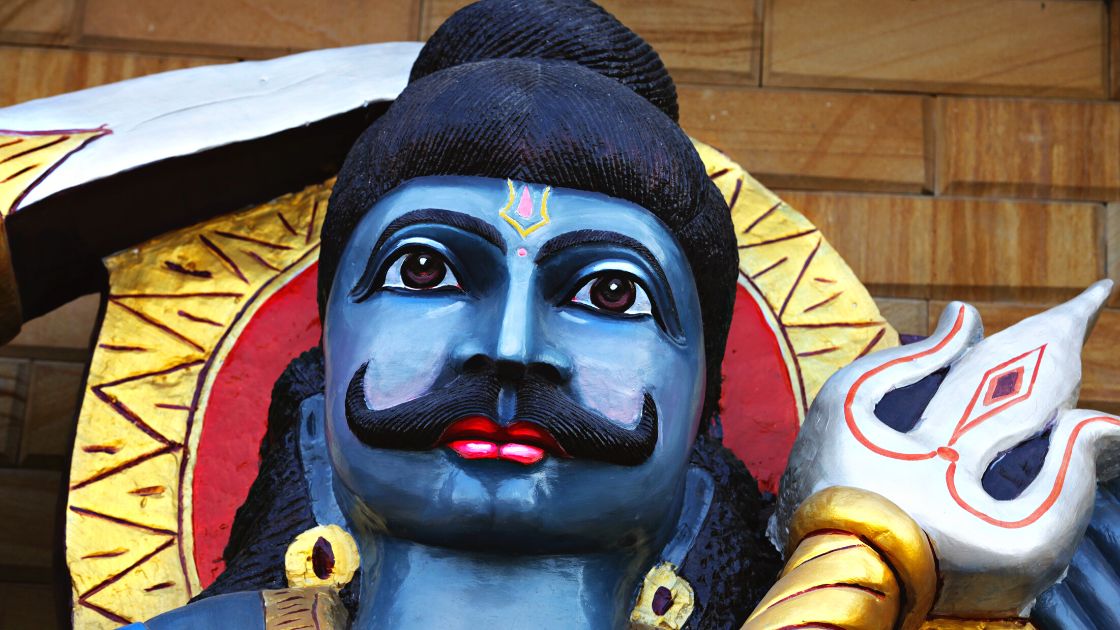 This can be divisive and there are often arguments about which is the supreme being – Vishnu or Shiva.

Hinduism, with all of its numerous gods and goddesses, still follows the belief that there is only one supreme being. What the concept of Harihara does, also known as Shankarnarayana (Shankar being Shiva, Narayana being Vishnu) is unify these two sects to illustrate the idea of one supreme being. 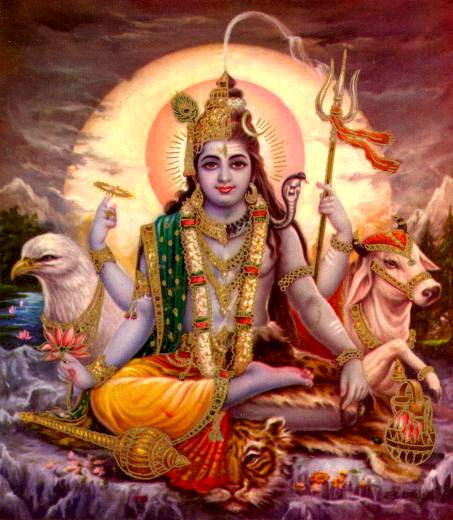 One And The Same

Harihara illustrates that Shiva and Vishnu, both argued to be the supreme being by their devotees and followers, are in fact both part of Parabrahma, the ultimate supreme being.

According to Sivananda, Vishnu is like the heart of Shiva and Shiva is the equivalent for Vishnu. They are inseparable, interchangeable and together invincible.

Harihara is usually depicted as a split down the middle with Vishnu on the right side and Shiva on the left side.

The Shiva half will have the matted locks of a yogic master piled high on his head and sometimes will wear a tiger skin, reserved for the most revered ascetics. Shiva’s pale skin may be read as ash-covered in his role as an ascetic. The Vishnu half will wear a tall crown and other jewelry, representing his responsibility for maintaining world order. Vishnu’s black skin represents holiness.

There is no entirely standard depiction however as it usually will depend on the artist, art style and art form. There are sculptures from South India depicting Harihara as standing, with Vishnu on the left and Shiva on the right. And there are paintings from North India like the example above, with Harihara seated and the sides of each deity reversed.

Ultimately Harihara serves to show the oneness of god, the Parabrahman and negate the argument that one sect of Hinduism can be superior to the other.