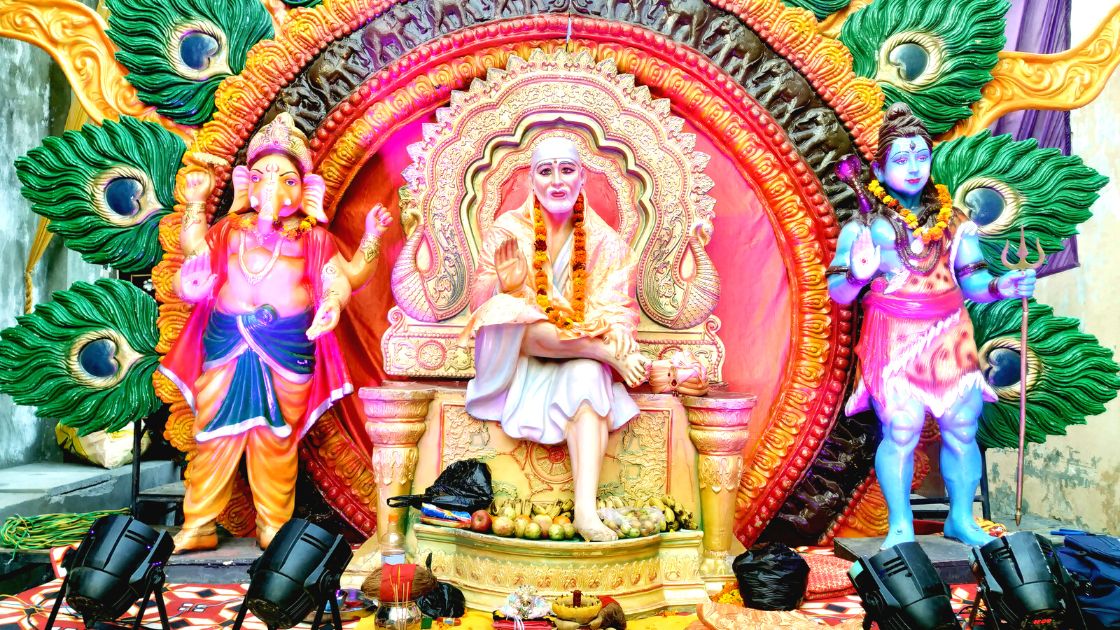 Any followers of this website will know that I am a loyal devotee of Shirdi Sai Baba, and while my family has always been devoted, in my case it only happened after a spiritual experience on a trip to Shirdi.

I will write about my own personal experience another time but for now, I wanted to focus on some of the well known

A devotee from Chennai was born with back problems which gave him chronic long term pain and affected his day to day life. One evening, the pain was too much to allow him to light the lamps during his pooja properly.

This devotee placed his hand where his back pain was, and meditated and prayed to baba through the pain. When he woke up the next day, the pain had completely gone away!

A devotee in the USA got a call from his mother that she was going to the hospital because she was sick. The doctors suspected something serious was up and her health was deteriorating, but tests were inconclusive on what was causing the problem.

The devotee didn’t have any udi with him but recalled the story of Nanasaheb from Sri Sai Satcharitra who used ordinary sand when he didn’t have udi. He used the udi in his prayer.

The next day, his mother said she was feeling a lot better, her fever had gone and the doctors only needed to a quick simple operation on her bladder before discharging her.

A devotee from India had been having personal problems for a few years and started to lose her faith in baba. Other devotees she spoke to said she needed to have faith and patience, not just one of those.

One night, baba came to her in a dream and assured her that everything would be ok and her personal problems will be over.

Within the next few weeks, she was able to travel and visit baba’s temples in Australia and the UK with work trips, a little bit through chance and mostly through baba’s grace.

Pooja from Kuwait visited Delhi with her family and visited the well-known temple on Lodhi Road. When leaving, she forgot her prasad and asked the taxi driver to turn back to get it. The taxi driver happily did this without hesitation and didn’t charge extra. Impressed with his generosity, Pooja requested the same taxi driver to take them out the following day.

The following day while getting in the taxi, her mother realised her purse was missing and thought it was lost. Pooja prayed to baba and within a couple of minutes found the purse again, tucked into the taxi driver’s sweater. It turned out that she had dropped it the night before while paying the driver and he had kept it safe for her.

Had she not forgotten her prasad from the temple, and had the driver not turned around, they might not have gotten the purse back.

« Virabhadra Story – How Lord Shiva Killed His Father In Law